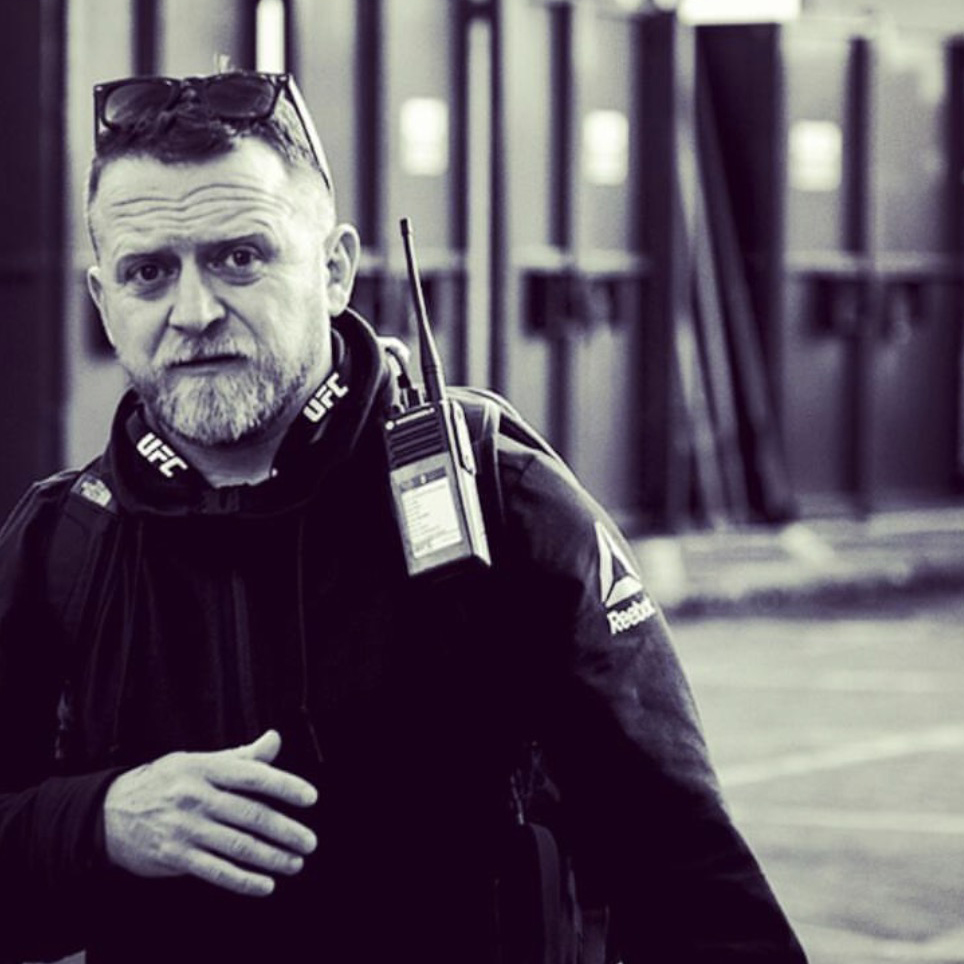 Hayden spent his informative years in the Caribbean, on a small island called St.lucia. Living there for 11 years. During this time he worked as a deckhand for “Captain Mikes” sport fishing and pleasure cruises, where he found his love for the sea. He also built a solid reputation as a sign painter.From there “MADE IN ST.LUCIA” a boutique arts and crafts store, selling quality hand made gifts and souvenirs to tourists. This was expanded in to two outlets and then sold on. He swiftly moved on to his next project “Cinema 2000”. At the time it was the only cinema on the island. His following venture was called “Automobile Valet Services” run in partnership with the Successful BMW dealership. Customer included the then Prime Minister.

Back to England in 2004. CV reads like: Market trader (fruit) Estate Agent, Double glazing salesman, mini cab driver, tattoo artist. He claimed that he has finally found his true calling in life. After many years of sharpening his art skills in this very different medium “skin”. “Its’s like everything I have done in my life has been training me for this” PROPHECY TATTOO STUDIO “This is everything to me now”.

He says the the name for the studio came to him during a conversation with his once customer and now business partner. Dan Mankalow. Dan being one his more “colourful” customers. To the untrained ear and eye, one would be forgiven for asking the question “do these guys even like each other” If you visit the studio you may be lucky enough to witness one of these “episodes” They hurl all kinds of unrepeatable insults at each other but this is always followed up by fits of laughter and copious amounts of hugging. It truly is a very funny sight to behold.

So now with a very strong team in place and a solid bit of branding plus a busy market place. Hayden is now well on his way to adding a very successful and awesome chapter in his adventure.